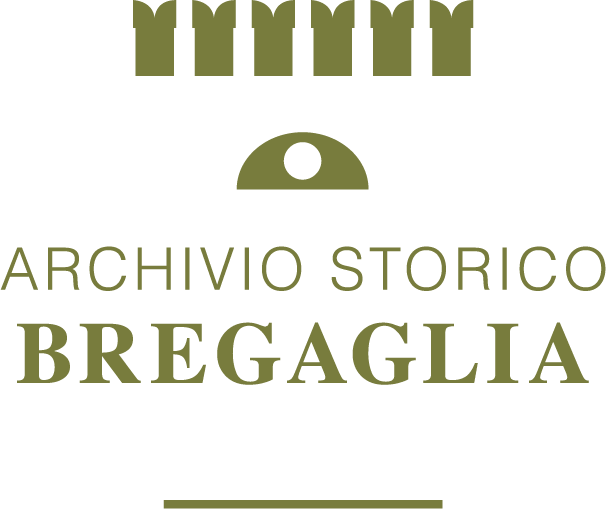 Trade agreements between the Serenissima (The Republic of Venice) and the Free State of the Three Leagues (Grisons), allowed for free access to the republic of Venice and the right to exercise free trade. Thus new professions were created, among them the one of the pastry maker.
This profession actually comprised those of confiseur, cafetier, chocolatier, beer brewer and the right sell beer as well as liquors. They also produced liquors, lemonades, fizzy drinks and products made with almonds, such as marzapane (marzipan). In return, Venice was able to export its products across the alpine passes to Northern Europe.
Apart from trade, there were political and strategic concerns. The Three Leagues with their subjugated provinces, Chiavenna, Valtellina and Bormio, formed a buffer zone between the republic of Venice and the Habsburg Empire, who were present in parts of Lombardy and Milan. The agreements were regularly renewed, but suddenly, in 1766 they were cancelled and all those from the Grisons were expelled. Two reasons account for this sudden change. The Serenissima had continuously lost ground on the European continent, politically and commercially. They could no longer afford the fact that those from the Grisons took their earnings home. Secondly, the Grisons had started negotiations with the Habsburgs, who reigned in Milan and had long been enemies of the Republic of Venice.
After their expulsion, the Grisons “pastry makers” ventured all over Europe and set up business in countless towns and villages. They were masters in their trade, enterprising and well organised in their family operations. They also were willing to endure long and dangerous travels.
What has come down to us, mostly concerns those who had been successful, such as the Redolfi and the Castelmur. Less well remembered are those that failed or remained poor. Only scant information can be gleaned from church records, letters to family members and diaries. Their sad destiny did not warrant for good stories.

By using the palazzo-castelmur.ch website you accept our use of cookies and the processing of personal data, for a better browsing experience.